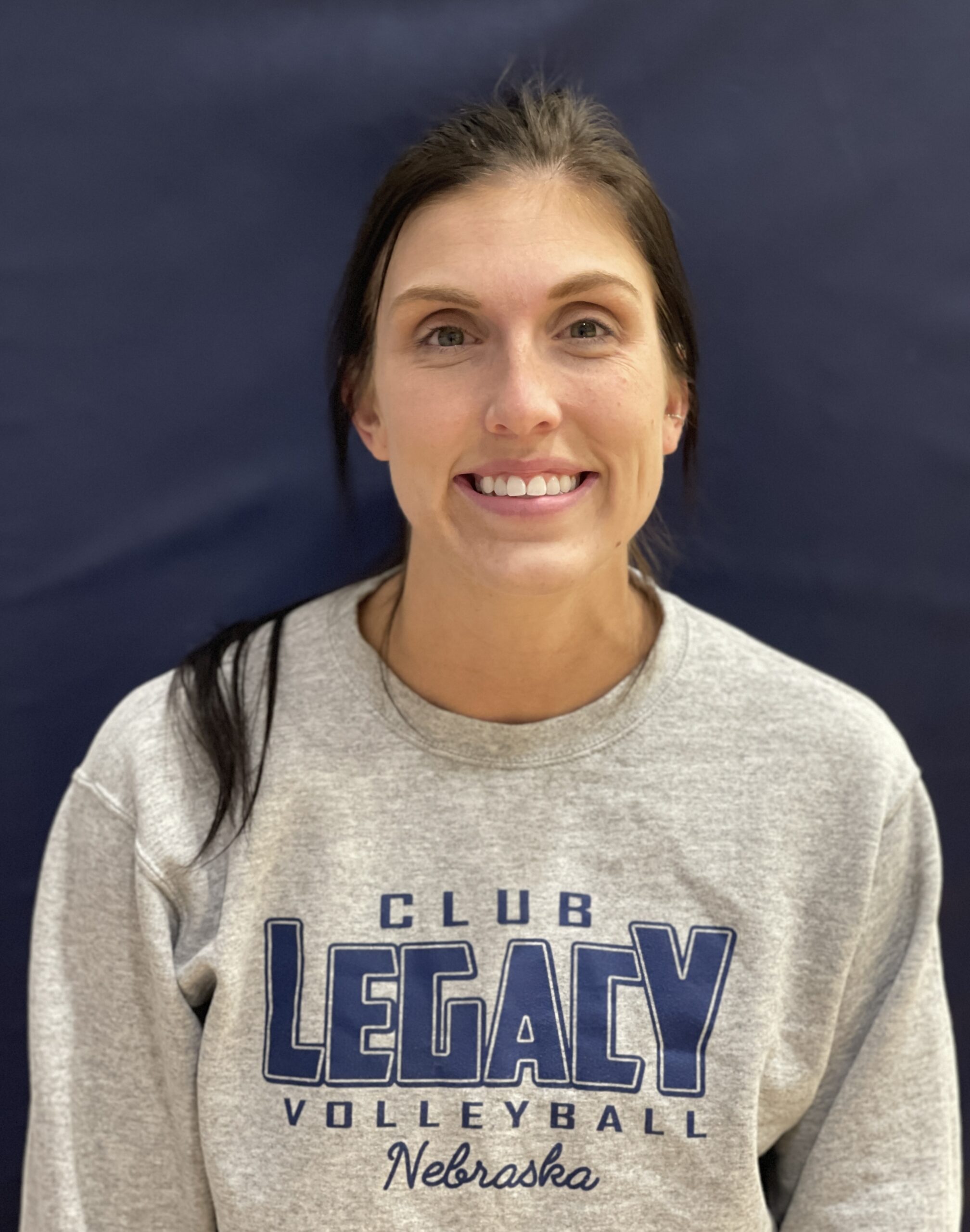 Dani Magdzas has served as Midland University’s assistant volleyball coach since fall of 2019 – 2022.

Magdzas previous served as a graduate assistant coach at Winona State University from 2017-19. While at WSU, Magdzas worked primarily with middle blockers and was a camp director in the summer of 2018. Magdzas also held recruiting responsibilities and assisted with practice planning and in-game situations.

During her playing career, Magdzas played at Augustana University from 2012-16. In her senior season in 2016, she helped the Vikings reach the National Collegiate Athletic Association (NCAA) Division II Tournament for the first time since 2008. While in Sioux Falls, Magdzas also coached club volleyball for ages 12-18 at the Sanford Pentagon.

Following the 2016 season, Magdzas was awarded the Coaches 4 Coaches Scholarship by the American Volleyball Coaches Association (AVCA). The scholarship provides the opportunity for up-and-coming volleyball coaches to attend their first AVCA Convention with the scholarship money used to pay for convention registration and hotel costs. Scholarship recipients interact with successful coaches from all levels and explore networking and educational opportunities at the convention.